That time of year again with my crazy monthly updates. It would make a lot more sense if I actually blogged everyday rather than every 5 months. Really do need to get my butt into gear and blog more often!

Here is what has been going on the last 5 months.

JUNE:
Finally settled into my new home and am loving having my own place. Have jumped back on the weightloss bandwagon again and also trying out some new recipes which to say the least have been pretty interesting. I made a Paleo "bread" which I got from Dom's Kitchen and when I gave it to E to try he said it tasted "healthy" that must have been his way of saying it wasn't so good haha. It doesn't matter the bread wasn't for him anyway. I also tried my hand at Chia Pudding for breakfast because apparently it's the cool thing to do at the moment. Honestly, not the biggest fan at all. As amazing as the pictures I have seen it doesn't taste as amazing as it looks. I've also been trying out the new hot & cold brew tea from Red Seal which I really like. Things are going well with the kids and we've been making a lot of smoothies and drinks with the Nutribullet that Ben got given for his birthday present. Soo good!

June was also the month I went back in for surgery on my vocal cords. Last time I went was way back in 2013 so was good to be able to get back in and hope for some better changes with my breathing. Things didn't go too well though as I was back in hospital with difficulty breathing. Spent a couple of nights in before being discharged along with drugs galore. 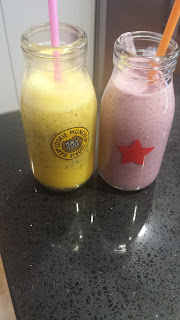 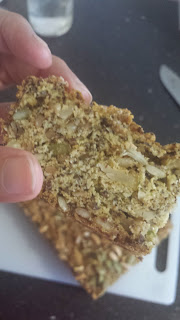 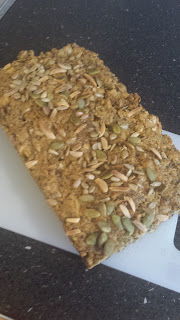 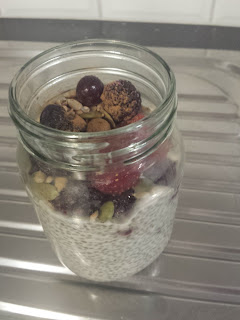 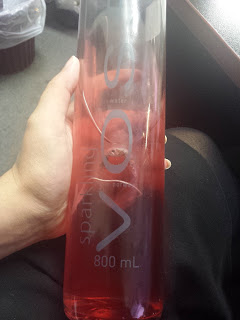 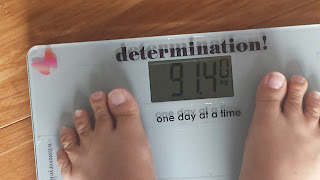 JULY:
July was one heck of a month.  I started a new job. Still trying to shift some weight. Had a lot of difficulty breathing and ended up in and out of hospital a couple of times. Long and short of it things were pretty much touch and go. My breathing was getting worse and the decision was made to take me in for surgery again and put a tracheotomy in. Things didn't get any easier though. I had seizures and spent 10 days in hospital trying to get use to having the trachy in and learning how to change the inner and outer tube. Slowly moving my way up from soft foods to be able to eat regular food again. Running tests to find out what was causing the seizures. It was all a bit crazy. Mum came over from Australia so it was really awesome to see her and have her over here as well.  Over the next couple of weeks Nan and Mum packed up the things in my home and I was moved out and ready to get myself to Australia as I needed to be around family and they're all in Australia. It was a tough decision for me to make to uplift my life and move to Australia but I know at the same time I needed family support. Things didn't go according to plan though and we were instructed to stay here in NZ until I could see Jacqui (the surgeon) in August. Discharged from the hospital with supplies galore along with a humidifer machine and a nebulising machine. 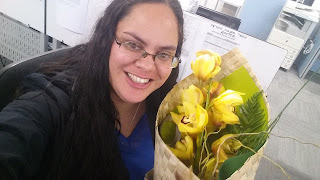 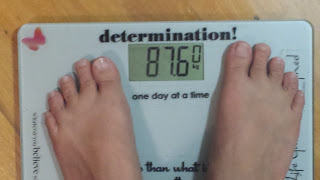 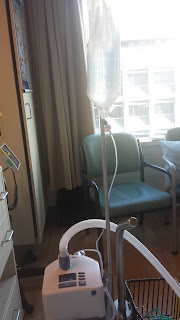 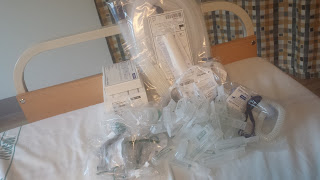 AUGUST:
Another crazy month. I still have the trachy in and after seeing the surgeon I now need to stay in NZ and have more surgery to see if that will help with my breathing. In the mean time I have moved what little things I do have to the far north and now living with my grandparents in the middle of nowhere. Huge changes for me but I am super lucky and grateful that my grandparents are okay with me living with them. Oh and before I made the big move north I got to spend the afternoon with Caro and the kids where we went to Japanese for lunch. Slowly settling into life here in the far north spending a lot of time with my grandparents travelling around. Even went to Kaitaia and got to see my cousin and her baby which was nice. Baking galore for my Papa and his sweet tooth but am enjoy the slow paced life. I think after working pretty much non stop for the past 3 years I need the break. Surgery is all booked in for September fingers crossed we have some success. 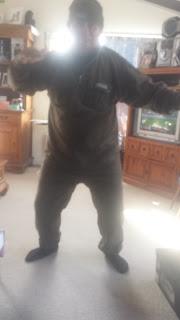 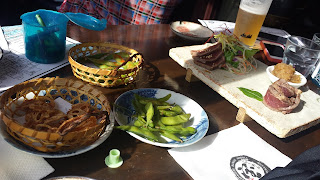 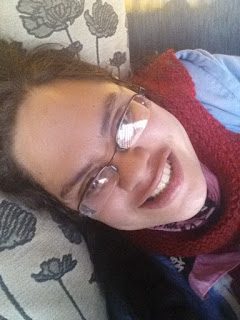 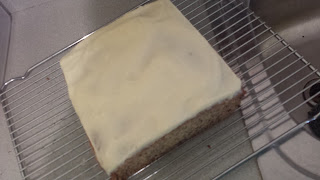 September:
September was a pretty good month. weather here has been amazing and my month has been a mixture of relaxing. Spending time with my grandparents. Baking. Trying out a new nail business. Making new friends thanks to said nail business. Having my Aunty and cousin come for the weekend while we spent it playing cards, cards and more cards.  Oh and drinking can't forget the drinking. My cousin bought a MASSIVE bag of photos which I went through and found a lot of photos from when I was a kid soo took copies and made me remember how much I loved spending time with all of my cousins growing up. I also had surgery which went well. They tried out some new "super glue" which was bought in from the states and should hopefully keep everything apart. Spent the night in ICU and was discharged the following day. Due to go back in a couple of weeks time for a follow up appointment. 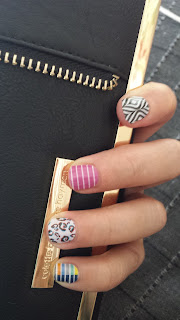 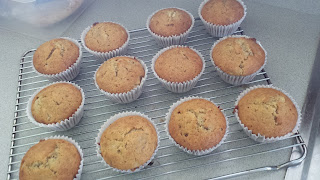 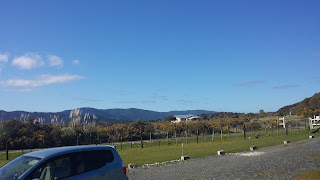 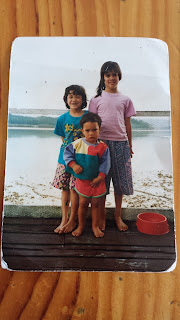 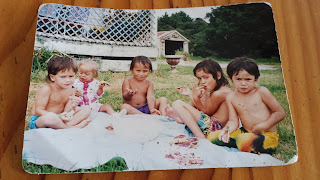 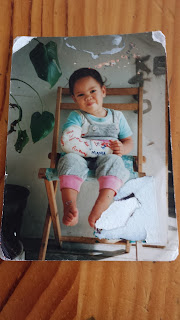 October:
Aside from the follow up appointment with the surgeon which wasn't good news October has been pretty quiet. I saw Jacqui who took a quick look down my throat as it's as if she hasn't done any surgery at all.  At the moment I'm pretty much 100% dependent on the trachy and now we are trying to weigh up different options on what is best to do now and what sort of surgery will help or work. We also discussed the options of perhaps having the trachy in forever but that for me would be the last option.  I think I am so use to having it it doesn't bother me so much anymore but I would like to at least try other options first. Nan went to Whangarei for cataract surgery and we also got our car fixed. Papa reversed into it but it's fixed now just needs another buff and polish and it will look great.  My cousin and his gf were visiting from Australia so they came up to see Nan & Papa so was really good to spend some time with them and catch up on some of the cousin gossip. Other than that it's been a quiet month which has been nice.

It's crazy to think how in the space of 5 months things can change so quickly. Moved away from Auckland. Left a job I only just started. Living up in the far north. Totally off the grid with no broadband internet and hardly any cellphone coverage. I wouldn't change it though yes life is a bit hectic for me at the moment but end of the day things could be so much worse.  As sad as I get with how things are at the moment I always still try to see the positive.  Things can only get better right?!
Posted by Teesh at 23:22:00