For the last month and a bit I've been traveling to Auckland every 2 weeks for surgery with another lot coming up again October 3rd.

Things are slowly progressing to a better end result but we've also had to deal with a lot of complications along the way too.

When we first did the flap surgery back at the beginning of August all went well.  It was a 3 hours surgery,  I spent 3 hours in recovery but all went well.  I spent 4 days in hospital before being discharged home however I was back in hospital a few days later where an NG tube was also inserted as I was having difficulty eating and swallowing.  After a week the tube was out.  I was able to eat albeit soft foods and was booked in again for more surgery.

Since that last major surgery I've since had a couple more.  Most have involved steroid injections, checking of the flap along with lasering any granulation that has formed.  The clips had also come away from one side of the flap so last week we went back in where they used some glue to glue the flap down.  The flap is looking healthy and amazing and we have high hopes that if all goes with with it and that we can get it to stay we can look at talk about trying to decannulate.  At the moment it's sort of a waiting game to see how the flap heals and to go from there.

My surgeon did also say we've run the course of doing surgery endoscopicly soo anymore surgery we do will all be done externally.  It's more healing time and more time in hospital but I'm feeling rather good about the whole being able to discuss and talk about getting the trachy out.

There are a lot of downfalls about hospital and one of those is the food.  It's not good at all.  Lol.  Wait I lie,  the jelly and ice cream is good but for the most part it's gross.  I always go to the supermarket before hand and make sure I've got food on me so I don't have to eat the 'amazing'  hospital food.  I've been quite lucky as a few times I've had a friend bring food for me soo that's always awesome.

Another downfall about hospital,  though it's more of a me thing is having to be 'sharp scratched'  allll the time.  I have no idea why they say sharp scratch as they're about to stab you with a needle but they all like to say it.  I don't have good veins but my veins aren't bad either.  They're great until you stab me with a needle then they run away.  Hence the million holes I end up with in my arms when they're trying to get a line in.

Even though I don't know what it's going to look like just yet I'm super excited about what the future is going to look like.  To be honest I don't think I'll know who I am without a trachy and I'll probably still be the block the trachy when I talk person for a while.  I know it's still early days but like I said,  I have high hopes.  Things can only get better. 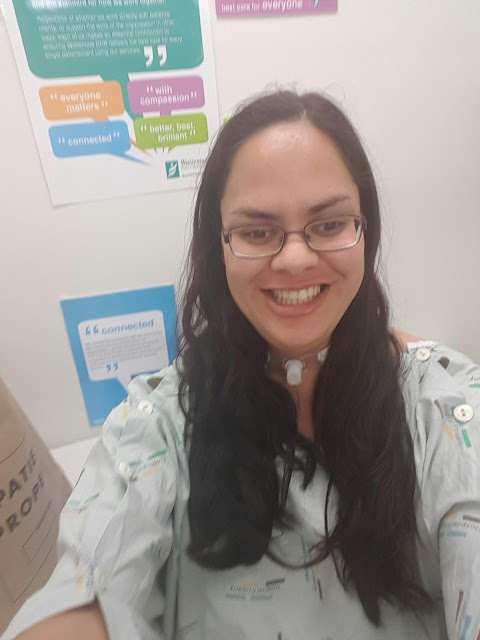 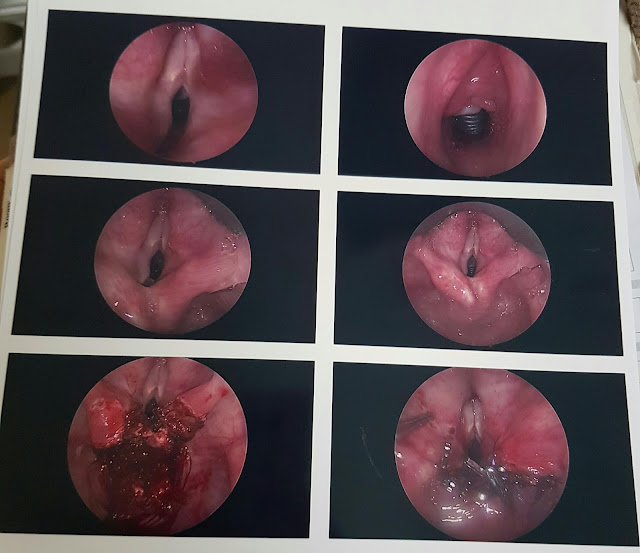 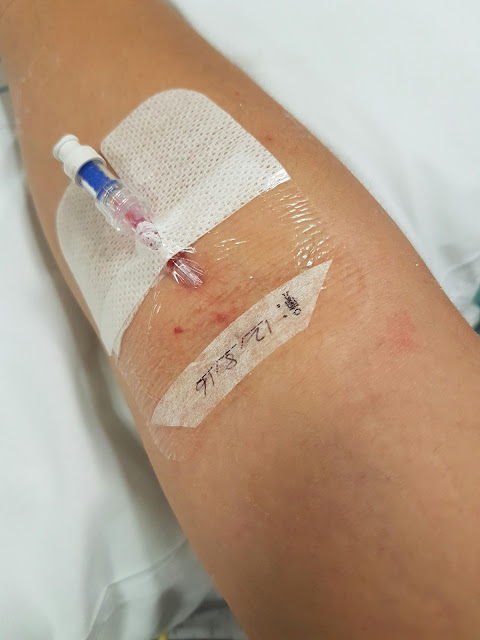 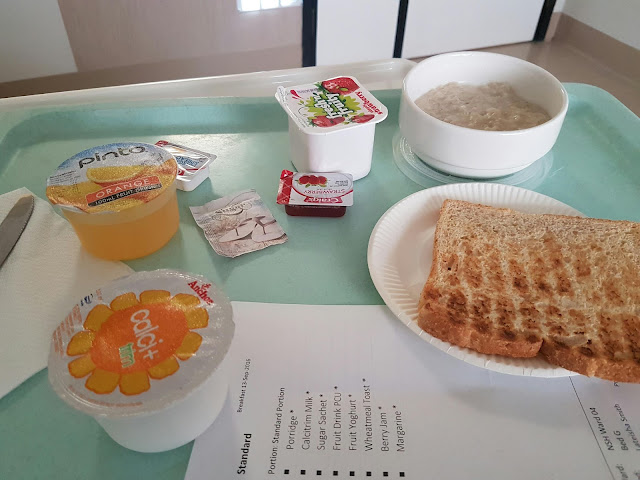 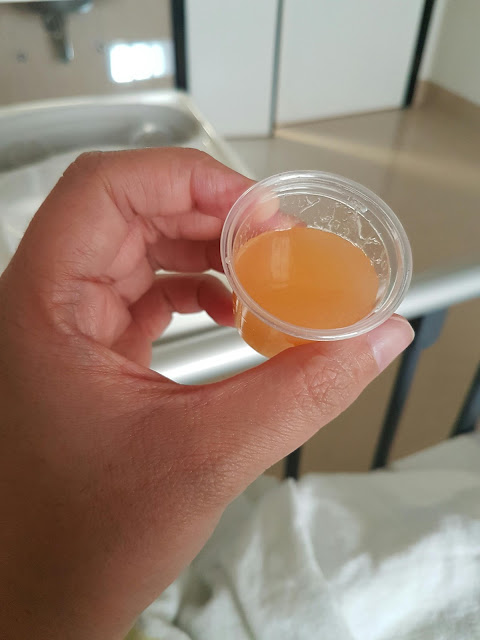 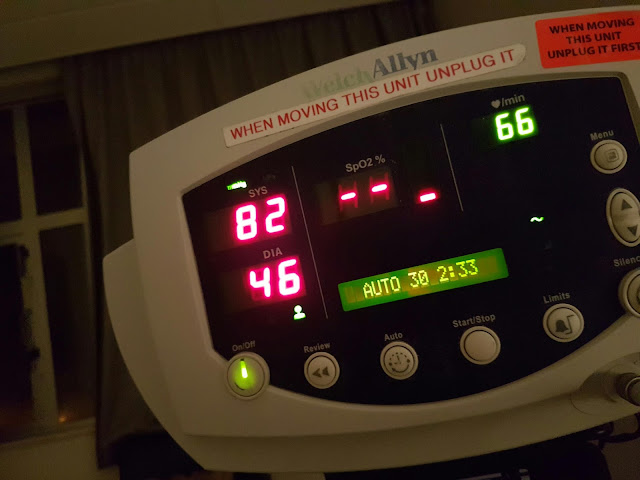