J and I had plans of baking a feijoa cake so we took a container of frozen feijoa out of the freezer and left it to defrost so we could get to it after dinner.  Plans changed when we didn't have eggs soo we used the already gross bananas that were way too overripe to eat and decided to make Banana loaf instead.

It's always a mission trying to make something that's healthy while still making it seem like a treat.  We all know I'm not the best baker out so trying to do a healthy balance of both is NEVER easy but a girl can always try right?

We quickly found a recipe and away we went.  I had already decided I was going to sub the sugar in the recipe for raw honey and the vegetable oil for coconut oil.  I wasn't too sure how I was going to go with the swap outs of white flour for almond meal/flour or coconut flour so instead we kept it in.  To be honest,  I probably could have done a quick search but I was already mixing the rest of the ingredients together and I didn't want to make a bland boring cake for everyone.

J had fun mixing and adding the ingredients to the bowl and I'm glad we were able to do some baking together. I do think though her favourite part of it all was eating the batter from the bowl.  Lol.

Even if doesn't look so amazing or like a cake at all lol who doesn't love to bake on a gross wet rainy night like tonight? The main thing is J had fun trying to make something for Nikki which was the only reason she wanted to bake lol. 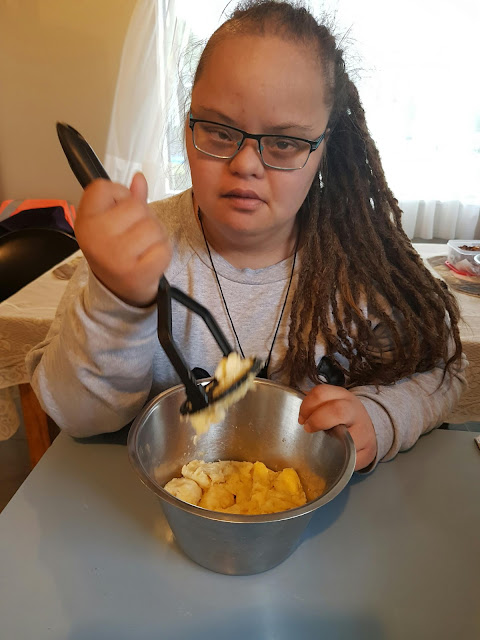 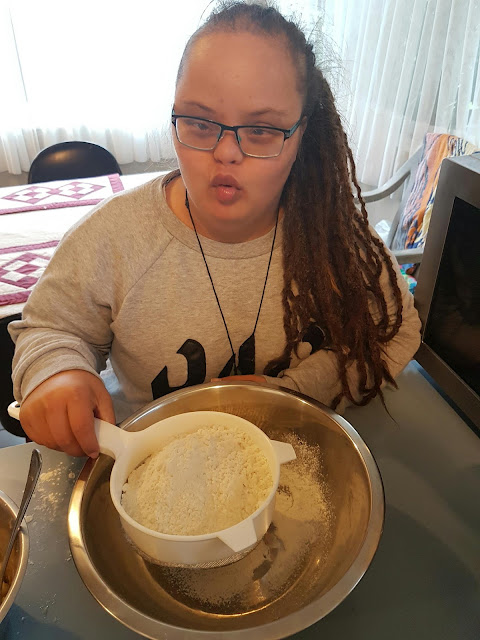 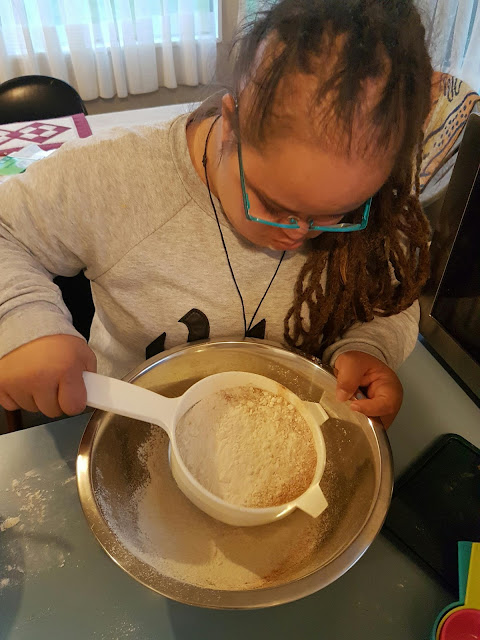 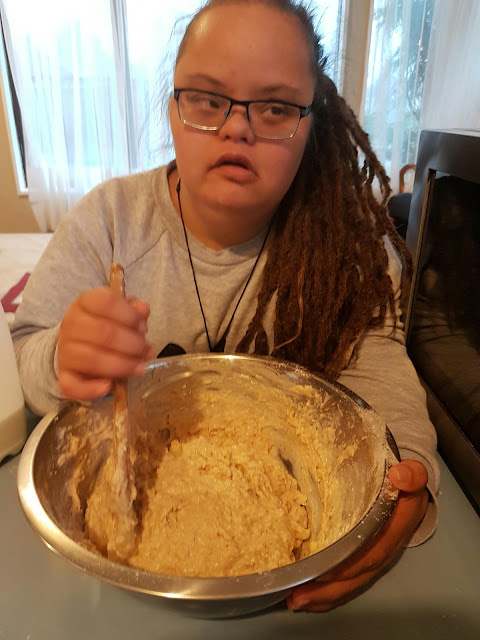 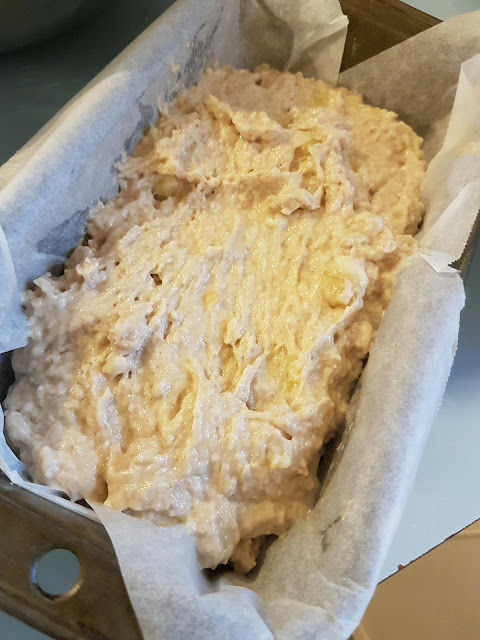 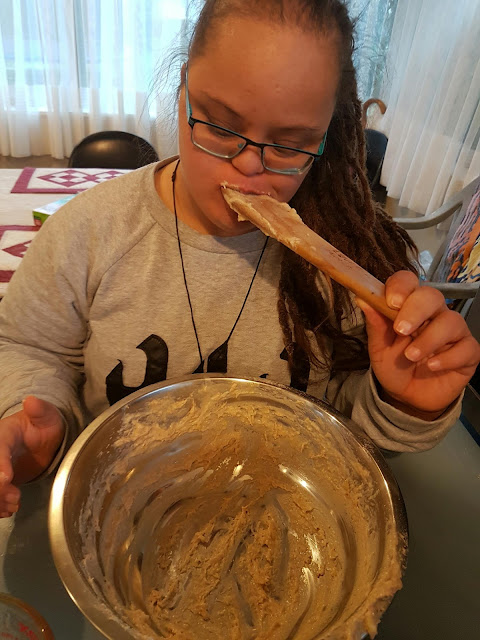 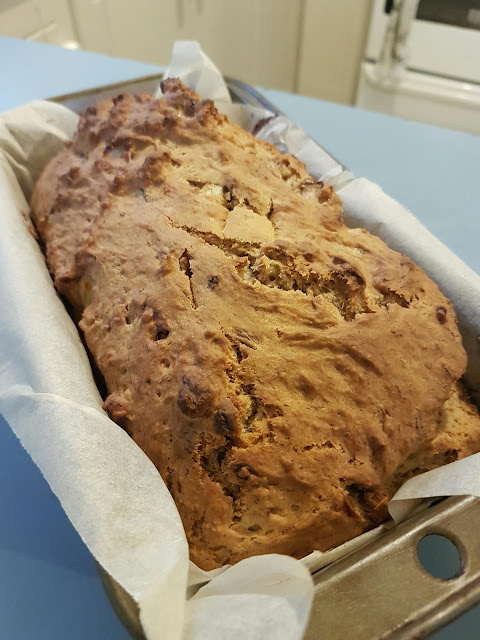