Boy am I glad today is over and I'm even more glad I told Wade alcohol was needed at his place for my arrival.  He had wine which is awesome since he doesn't drink it.

Woke this morning and caught up with a  friend which was awesome.  Decide to catch a ride with said friend to Albany as it gave us a little more time to catch up. It did mean getting back to the other side of town but it would be worth it to catch up.  I did also have plans of grabbing a bite to eat there but couldn't decide what I wanted so ended up just walking to the bus station 15 mins away to make my way to the airport.

I'm a pro at public transport now.  Haha.  Since catching it from yesterday and 5 million times today that would make me a pro.  Lol.  Managed to catch the bus,  the train and the bus to the airport and made it without getting on or off at the wrong stop.  Thank goodness the train announces which stop is next otherwise knowing my lucky I'd have gone all the way to Papakura lol.

Arrived at the airport 1230pm for a 445pm flight which was fine as I hadn't had anything to eat.  Ordered some food and ate which managed to kill some time.  Then I kind of just chilled out.  Met an awesome lady who literally lives around the corner from me so we got chatting as she wanted to know about my trachy then kept on apologising for asking.  I laughed it off said it was fine as I'm use to it.  I get questions all the time.  That killed another hour then at 230pm we were told our flight was delayed till 550pm. Awesome another hour to sit in the airport.  Oh well,  at least all the interesting people you see can keep you entertained.  Not an hour late however our flight was delayed yet again.  This time we were to fly out at 620pm.  By 430pm I was done.  Over being in the airport and over delayed flights.  I managed to sneak off to the airport bar and grab a well deserved drink.  I couldn't wait for Wellington and even though I knew the drink would be expensive I totally didn't care lol.  The $9 cider totally helped get the edge off.

Flight was great.  Quick fast and soo glad to have finally got out of the airport.  We had BK for dinner sooo today's been a crap day foodwise but that's okay in Wellington and that's the main thing.

Now to just relax and hang out and hope to get Wade away even if just for the day to get a break away from work and life. 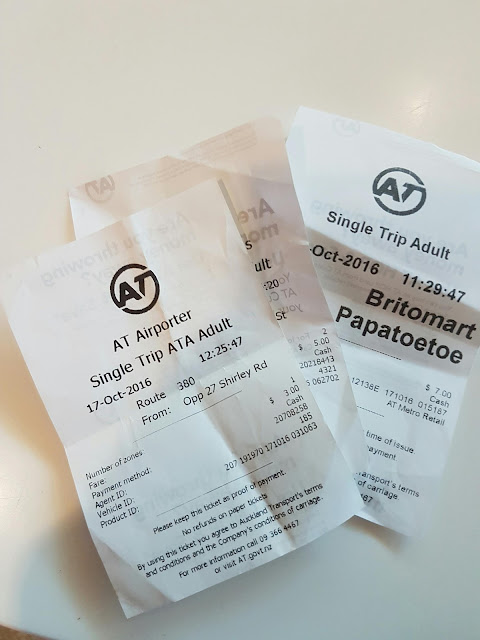 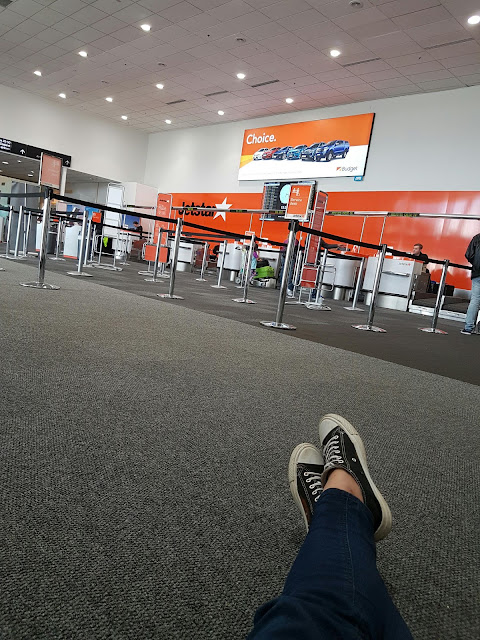 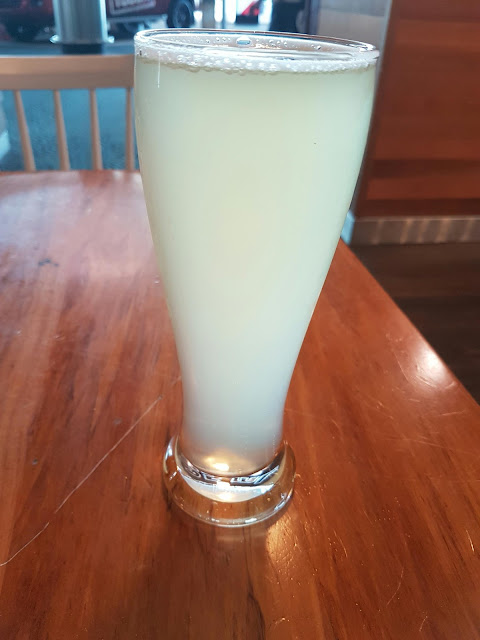 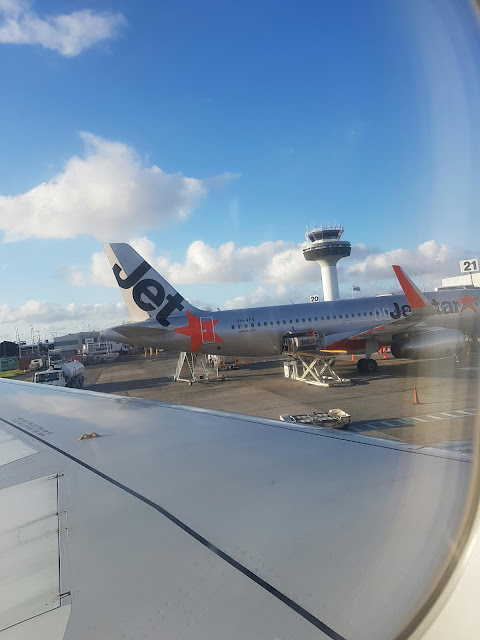 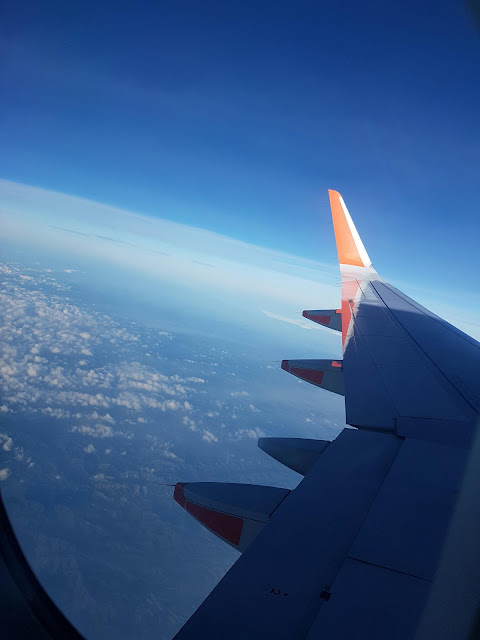 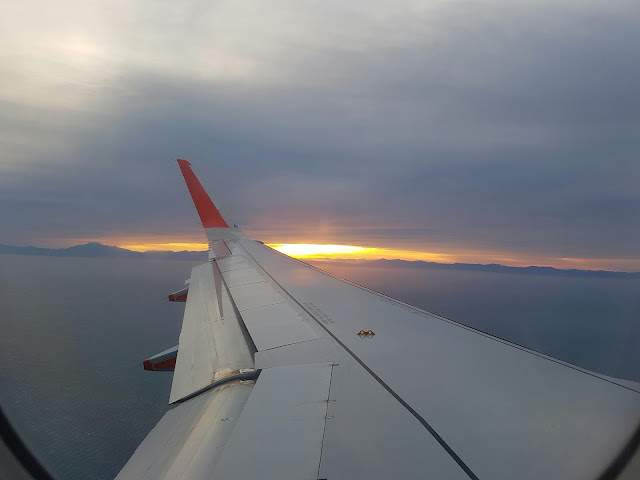