This morning I had an appointment at Auckland hospital. It was at 8am so I woke at 440am to leave home around 5am. It was a good drive until I hit Auckland and the hectic traffic. Traffic was backed up all the way from Silverdale to the Harbour Bridge and it reminded me of why I don't miss Auckland or its crazy traffic. Sent a photo to a friend who asked if there was an incident on the road. No, no incident just everyday traffic.

I arrived just before 8am but as I was waiting to catch the lift up my surgeon was waiting to so we were all late haha. My appointment went well. My talking is really good. The flap they did is still a bit bulky so they're going to do more surgery. I'm booked in for 2 weeks time which I need to sort with school as I've enrolled for school which starts the Monday then I have to be in Auckland the Wednesday for surgery Thursday. Crazy times.

I also managed to take some new fat photos as well. It's been nearly 5 months since I started on my journey of better health. My first lot of photos I'd taken at the hospital so while I was there today I took some more. Loving how I'm feeling and looking. Would like to drop a few more kgs so will work on that a little more now. Loving my life at the moment and the future plans I have. Life can only get better. 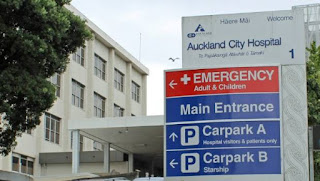 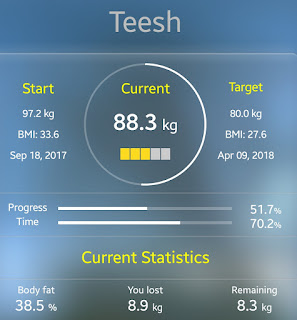 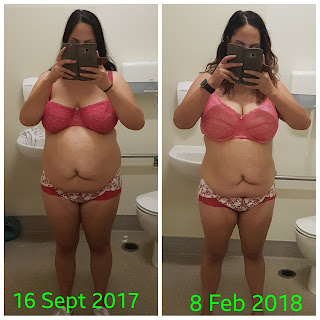 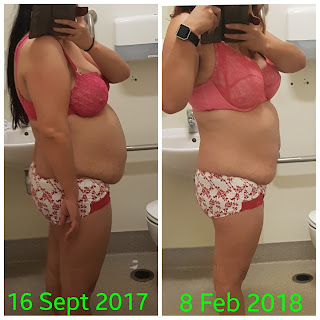