Last night Adam decided that he wanted to head north for the long weekend so he looked into getting a rental and driving north after he'd finished work.  He managed to find a Ute that he was keen on and booked it all online.  This morning he decided not to go to work as he'd injured himself earlier in the week so off we went to pick up the rental.

We'd arranged to pick up the rental at the airport.  Get there for a 10pm pick up only to find that no one is there waiting for us.  We'd been waiting 15 minutes when a mum had come in with her son and her baby.  I thought they were flying out of town or waiting for someone but no her son LOVES planes so instead of going to playcentre she decided to bring him to the airport to look at the planes. Such an awesome thing to do.  Oh and I also watched her baby while she went to change her son as he's toilet training and forget to tell his mum he needed to go until it was too late.

Cousin was getting annoyed waiting for the rental so by the time we'd managed to get in touch with someone they were unsure of when we'd even get the rental.  After waiting 40 minutes we gave up on them, cancelled the booking and decided to keep looking for another one. Almost every rental company was out of cars.  I'm guessing they all decided to do what Adam did and get away for the long weekend.  Either that or bus to Whangarei and get a rental here.

After spending 2 hours trying to pick up a rental and getting home we gave up and went home. It was a fun adventure out even if we didn't get a rental.  Grandparents weren't happy he was getting a rental.  Papa kept telling Adam that it was cheaper for him to just buy a Ute and pay it off rather than rent one.  When we went home empty handed Nan said it was the fate and will of the card God's that he didn't get a rental.

Adam did however decided that he did still want to head north so he paid me $100 to drive him up and then go and pick him up Sunday. Easy but long drive to make $100.  Totally worth it though and I honestly did a drop and go.  I also dragged J along with me as a friend.  Oh and we stopped in at world famous Kawakawa toilets because J needed to go.  Long day filled with adventure so happy to be home. 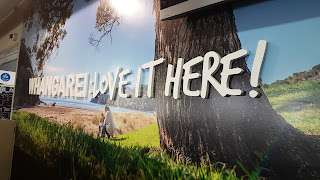 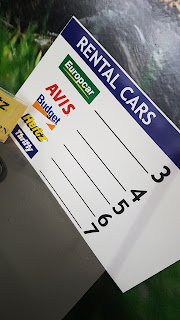 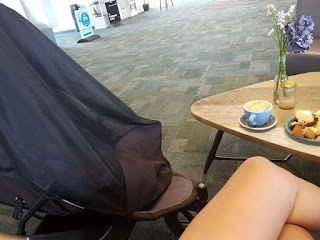 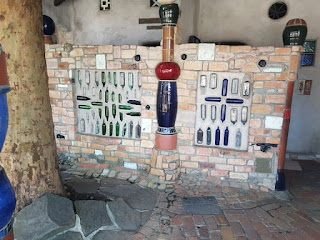 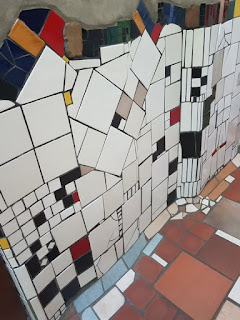 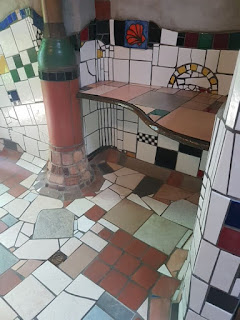 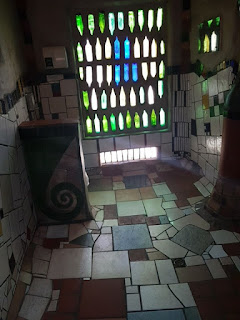