After a month of breathing difficulties, repeated visits to the ER, and the Dr's telling my family things were touch and go I received a tracheostomy. In that short space of a month I had given up a new job I was excited to start, my nanny kids were now with someone else, I gave up my home and the only thing I could think was, my life is over.

I definitely had a pity party and for the first 6 months I didn't do anything. I couldn't stand being up north. Loved being with my grandparents but that was it. I didn't love anything else. I think the biggest thing for me was my insecurities. For some reason I cared what people would think. Would they stare? Would they judge? Would they laugh? How will I make friends with a trachy? All I did was hide and hoped my life would go back to "normal".

Seven or eight months in I found the attitude of "screw this", if someone doesn't like me as trachy Teesh then they don't get to know me without a trachy. I didn't know when that would be BUT I knew when it did I'd only want people in my life who took the time to get to know me with the trachy. Once my outlook on having the trachy changed that was when I really started to feel more confident within myself. I could either choose to live a miserable life or I could make the most of it. Unbeknown to me for the next two and a half years my life would change immensely.

I spent most of 2016 travelling back and forth to Auckland every 2 weeks for surgery. Trying different techniques in the hopes that we wouldn't have to do any sort of major surgery. I'd had around 10 procedures in the space of 6 months which was rough but I know it needed to be done. In between surgery I was also travelling to Wellington to spend time with a guy I thought would turn into something more. It didn't, but we are still friends and we made the most of our time together by seeing Wellington and even taking the ferry to Picton where we drove to and spent the night in Nelson.

Sometime in 2017 my surgeon and I decided that we needed to go for the more invasive treatment plan. Things weren't progressing and it had already been a year and a half with no change. I was referred to another surgeon and away we went. We discussed a plan of a attack and then we waited.

It was October when I finally heard back and a date was set for surgery which was early November. They'd had me down to stay 7-10 days which eventually turned into 20 days. It was a rough 20 days. I couldn't eat. I couldn't talk. I had to write with a whiteboard. I had an NG tube down my nose and I just wanted real food. I was over it. Aside from all of that, the surgery went well, I was discharged and we were hopefully one step closer to getting the trachy removed.

If you've ever spent time in hospital especially if you're from out of town the patients and your nurse are the ones who become your friends. They are the ones there at 1am if you're awake and can't sleep. In the 20 days I was there I made friends with 6 of the patients. It helped that they were all in my room but honestly, some of the best times for me have been making friends with someone who is in a similar situation as you.

Christmas and New Years came. J and I went to Australia to see my family both in Perth and Brisbane then I popped over to NSW to see a friend for a few days. Arrived home from Australia early January, started my classes at northtech then a few days into class I was back to Auckland for surgery. They did another quick procedure. Happy with how everything was looking and I was home and discharged 2 days later.

For the next couple of months I focused on school. Or trying too. I had made new friends and I was feeling like everything was going to work out the way it was meant too. In April I had an in clinic appointment where we discussed capping the trachy. At first they said to just do it at random times. The first week I never did it at all. Again insecurities kicked in but once I got over myself I put that cap on and never took it off, ever.

I've not told a lot of people this but in the 3 years that I've spent in the hospital I've always had this feeling of wanting to go to school and be a nurse. Even before I got the trachy it was something I had considered but I couldn't afford to be poor student and live in Auckland so I kept working. When I moved to Whangarei I thought, maybe this will work now?

In May I followed up with my Dr and my case manager to see if I could go private or to find out when I'd be in Auckland next. There was no set date yet, but I was told it wouldn't be before the 6th of June. I was due to fly to Australia on the 29th. I couldn't risk that I'd get a phone call last minute and miss an appointment so I cancelled my Australia trip. I was sad to not go but I knew that my future goals were more important than a 4 week holiday to Brisbane. Plus, I knew I'd go for the December/January holidays. June 6th rolled around and I emailed my case manager again. Still nothing. We were really pushing for time because if I wanted to do nursing I needed to get this sorted. Finally on the 26th as is always the case I received a phone call to say they'd booked me in for decannulation for the 28th. I was nervous, excited and relieved that something was finally happening.

It was a slow and long couple of days at the hospital. My first night the trachy stayed in. They wanted to monitor my CO² levels and saturation but Friday would be D day. Literally. I woke up Friday and away we went. It was a couple hours later that we took the trachy out. The hole was covered with gauze and tape, I was monitored for the next 24 hours and discharged the next day. My talking still is and will always be a breathy but we knew going in that the compromise of being able to breath could possibly change the way I talk. I have been asked a few times if I have a cold which I laugh and say I wish it was a cold but I use to have a trachy lol. I know it's probably a conversation killer but hey, they bring it up not me lol.

It's been two weeks since they've taken the trachy out and it still feels weird. I can breath, the hole is still there and closing more everyday but it's so different for me to not have the trachy.

These last 3 years have been some of the best and some of the worst times for me. I've grown so much as a person. I have an amazing relationship with my grandparents that I'd not have had if I didn't get sick. I made new friends. I reconnected with old school friends. I met family I didn't even know I had and I even got to know and become close with a couple of my Aunties as an adult as opposed to being some little kid.

Slowly but surely, my life is actually coming together. I know it's a weird thing to say but I'm grateful to have had the trachy. I honestly don't think I would be the person I am today had I not got it.

Never did I imagine I would have had a trachy for 3 years and never would I have imagined that they'd even get it out, but they did. After everything I've gone through the icing on the cake is, I've been accepted into the Bachelor of Nursing which starts in 2 weeks. Who would have thought that this is where I would be?

I'm happy, nervous and excited but most of all I can't wait to see what happens in the next chapter of the findingteesh chronicles. 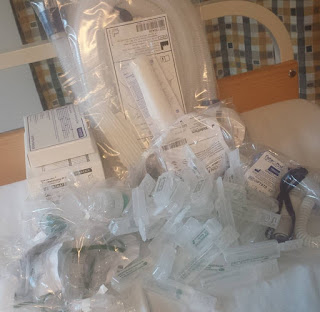 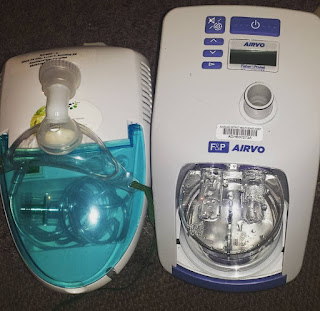 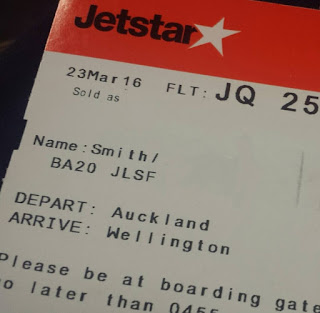 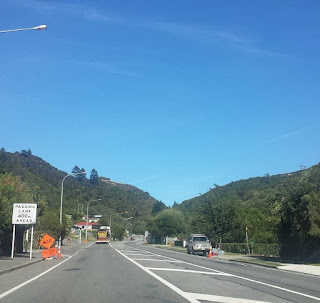 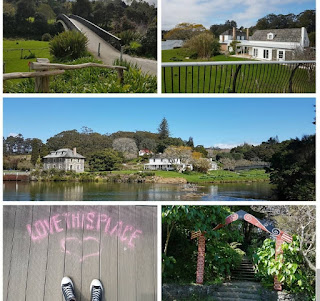 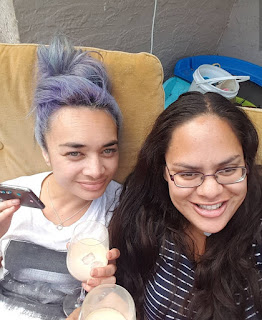 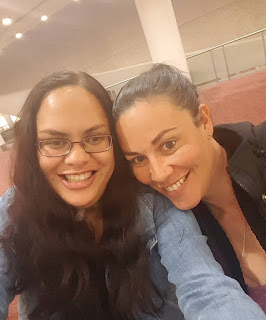 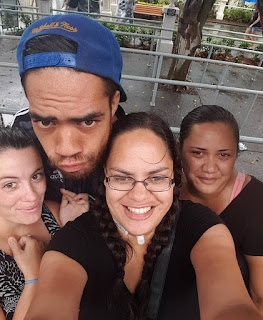 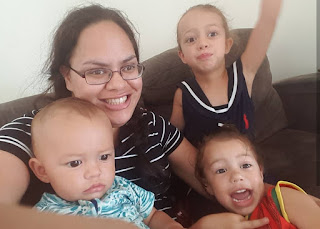 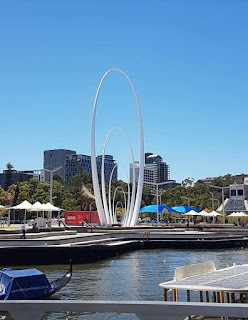 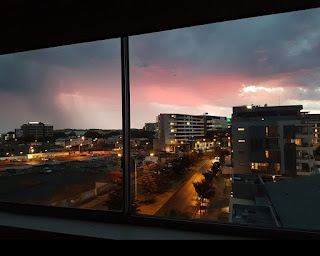 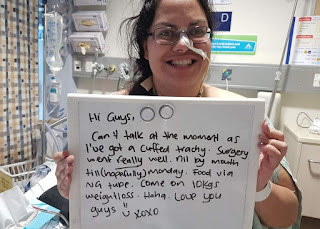 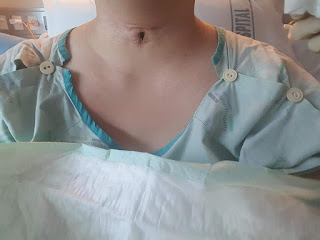 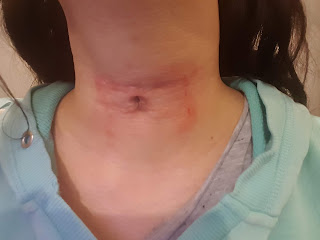